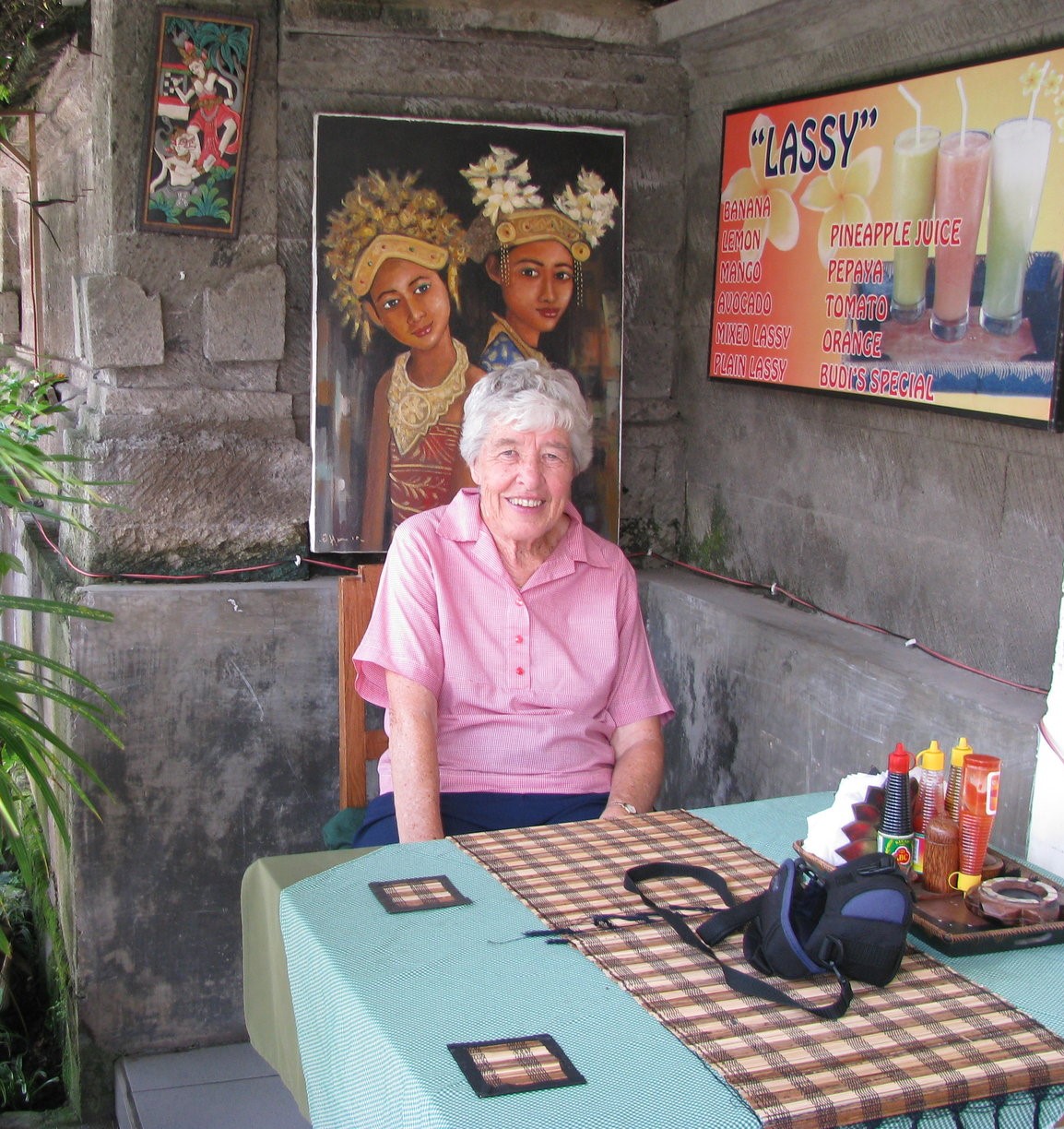 I began teaching Indonesian in the 1980s in a country school and became aware of the scarcity of primary teaching resources. After a few years of trial and error, with plenty of both, I put together a book called ‘Selamat Pagi Bu’ with a tape (later a CD) of the same name, which consisted of fourteen songs sung by the local students. This book fairly rapidly sold out and the sale of the printing firm made a rerun impossible.

Later a second book of Indonesian folk stories and history, with associated activities, provided a different sort of resource.

Meanwhile I was invited to lead a number of Professional Development days and this further refined the ideas and suggestions.

After 25 years of Indonesian at Tallangatta Primary and teaching experiences at another ten schools in the district, I felt I had learned enough to put together a book from a rather more experienced teacher than the one who wrote ‘Selamat Pagi Bu’. One thing I had found out is that learning is much more effective when it is enjoyed.

Join me in ‘Making Indonesian Fun’.